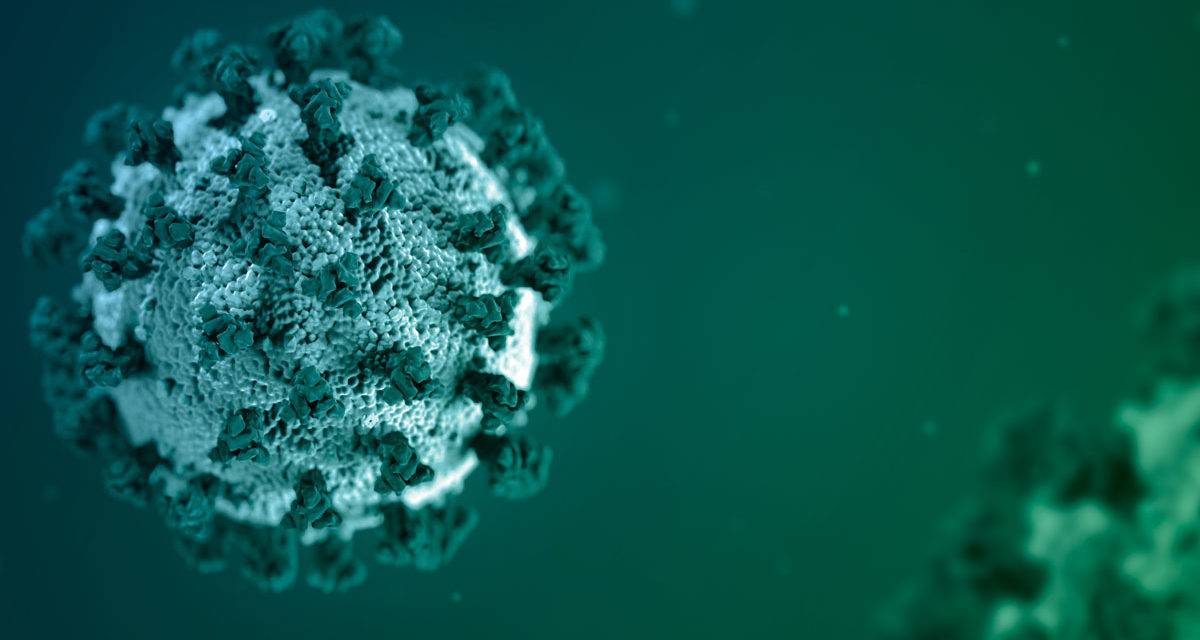 So far, there have been six cases of a more contagious variant of COVID-19 in Wisconsin, according to new state data released Friday.

The Department of Health Services reported 6,339 coronavirus specimens have been sequenced.

As of Thursday, laboratories identified six of the sequenced specimens as the B.1.1.7 variant, which was discovered widely circulating in the United Kingdom late last year. Researchers believe the strain spreads more rapidly and easily than the original one.

The seven-day average for daily new deaths is 17, up four from Thursday and down two from a week ago.

As of Thursday, the seven-day positivity rate by test was 2.9 percent, the same as Wednesday and a decrease of 0.4 percentage points from a week ago, per preliminary data from DHS.