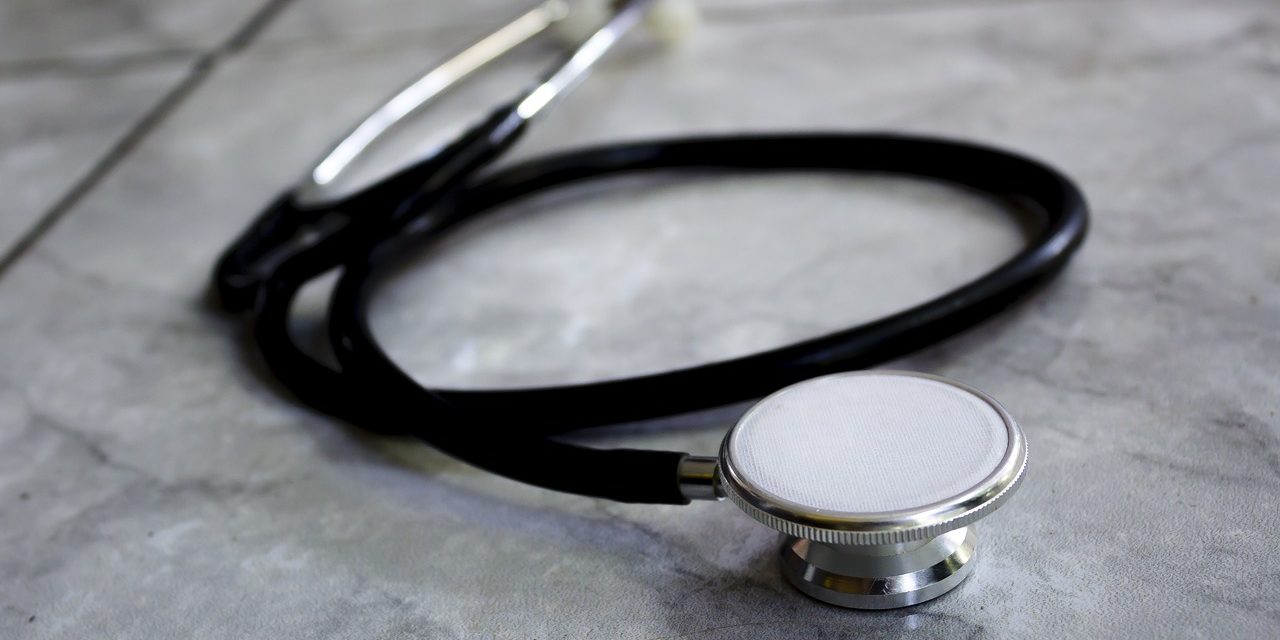 Chaperones would have to be present when doctors perform sensitive patient examinations, except in limited circumstances, under a rule draft unanimously backed by the Medical Examining Board Wednesday.

Under the proposed rule, the board could presume, based on an allegation, that misconduct occurred during an examination or inspection that exposes the breasts, genitals or rectal area, unless the procedure was overseen by a trained chaperone or other observer chosen by the patient.

“We’re dealing with a small percentage of physicians who are doing great damage to the citizens of Wisconsin and really to the public at large across this country,” Board Chair Dr. Sheldon Wasserman said. “That’s what we’re addressing – a small group that needs to be weeded out, point blank. And this is a great attempt to move forward.”

Chaperones could include medical students, residents or fellows. An untrained family member, legal guardian or legal custodian could serve in the role for patients under 12.

Wisconsin Medical Society President-elect Dr. Wendy Molaska said she’s been hearing concerns from doctors about how the rule would function and “unintended consequences.” A majority of doctors she’s heard from are women who “are feeling like they are being unfairly targeted.”

“Some of these physicians have raised the concern that they themselves have been victims of sexual assault,” Molaska said. “When they go to see their trusted physician, they do not want a chaperone present, and they feel that it infringes on that doctor-patient relationship.”

Molaska noted that some direct primary care practices don’t have staff beyond the doctor, meaning they may not be able to provide full-service family medicine since they do not have chaperones.

“We want to support, obviously, physicians that work for large organizations, but also the ones who have made the decision to work in their small shops,” said Mark Grapentine, the society’s chief policy and advocacy officer. “If they have no staff, literally, except for themselves, they’re going to have to figure out how to walk this line.”

Grapentine said the rule would be a “sea-change” in how the board treats allegations, given that it’ll be the first time there’s a presumption of guilt unless a doctor can prove themselves innocent.

Rachel Sattler, an attorney and public member on the board, said that she hopes the exemptions in the rule address some of the concerns.

“The intention is to be responsive to the varying needs of doctors who practice under different circumstances and provide flexibility so that there is an avenue where work can be done without this getting in the way, while also protecting the legal interests of both the doctor and the patient,” Sattler said.

Sattler said that doctors can rebut the allegations.

Jameson Whitney, an attorney with the Department of Safety and Professional Services, added that the rule would create a “permissible presumption.”

“This gives the board the ability, the discretion to do this,” Whitney said. “It doesn’t say that the board has to.”