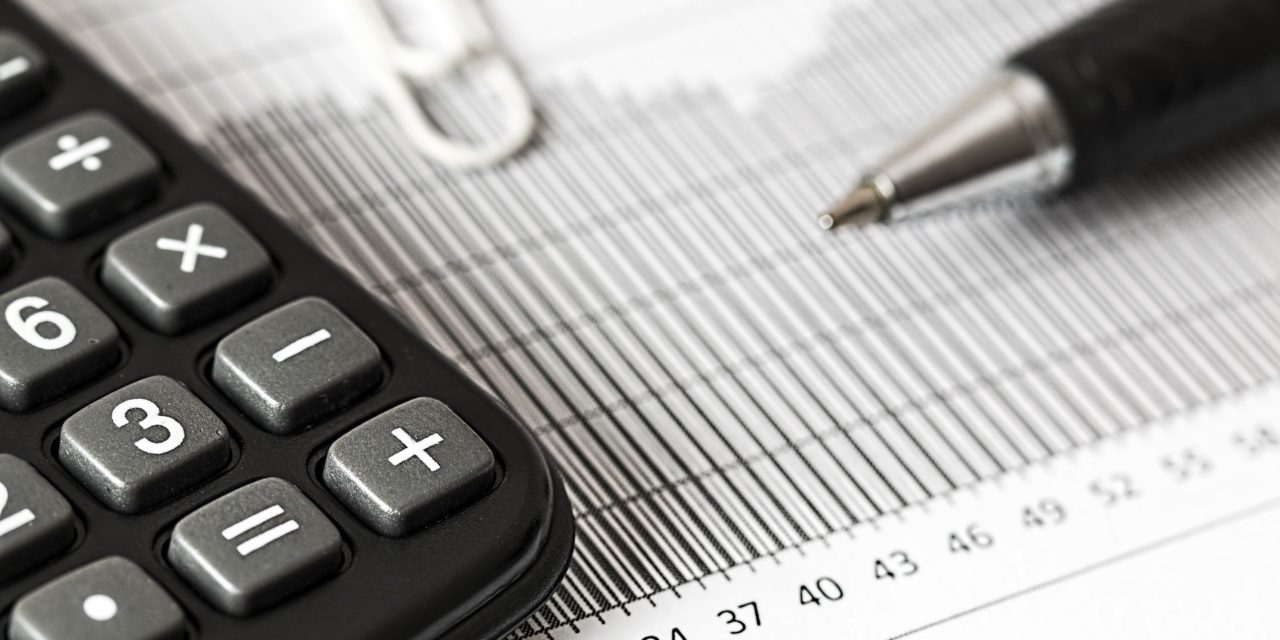 Employers last week called for action to move the needle toward paying for healthcare in a way that rewards providers for quality and efficiency.

“We don’t get there by waiting for it to happen,” Todd Smasal, vice president of total rewards and talent at Northwestern Mutual, said at a forum hosted by the Business Health Care Group. “We take steps and we test, learn and modify our approach. And I think that’s what we have to do as employers in the healthcare space. We have to be bold.”

“Our success was middling at best,” she said.

She said employers can have bureaucracy that parallels the federal government in complexity. There’s also risk aversion.

“Making change as an employer in healthcare involves assuming a certain level of business risk, whether it’s making an investment that doesn’t succeed or trying a new healthcare product that doesn’t work and then having to tell your employees, ‘Actually, we’ve made a mistake, and we’re backing off,’” she said. “The prospect of those things happening is very scary, especially for large employers.”

She suggested employers look at where the “ground is soft” for change, such as the growth of telehealth and a focus on affordability, and pushing for change there faster than they would otherwise. Employers have to be “opportunistic” too, she said.

Lisa Bielamowicz, CEO of Gist Healthcare, a healthcare consulting firm, said the industry is one of the slowest-moving parts of the economy. But COVID-19 proved that providers can do “big things fast,” like expanding into telehealth, standing up new units and figuring out new ways of staffing.

“It has energized the industry,” Bielamowicz said.

Bielamowicz said that most health systems are stuck in the middle between wanting to see a move toward value-based payments, but still having most of their business in fee-for-service. She said providers have to choose which direction they want to go.

“I hate this phrase—you probably heard it described … when you’re talking about transformation and accountable care (as) ‘a foot in two canoes or a foot in two boats.’ We’re looking for things that help us in either boat to stay balanced,” she said. “I actually think for most providers right now the time is to decide, ‘Which canoe do I want to be in?’”

She said choosing the “value canoe” could make the next few years “rougher” than it would be otherwise since they need to push the market in that direction.

“If we don’t push, things are just going to stay the same,” she said.

“We’ll be as agile as we need to be if we have a willing partner on the other side,” he said. “I don’t have a lot of extra resources. I want to put my resources towards solutions that are going to make a difference.”