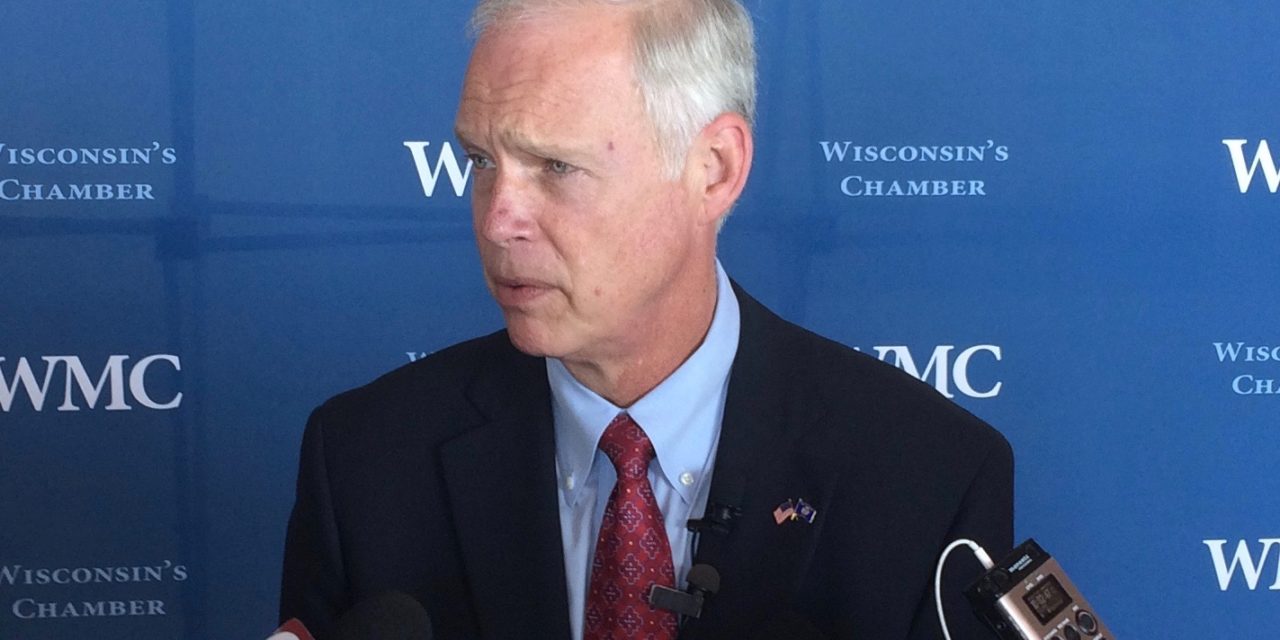 Sen. Ron Johnson, R-Wis., is pushing federal officials for information about what he calls “Medicaid maximization schemes,” in which states attempt to save money by “artificially” leveraging a greater share of federal dollars.

Johnson wrote in his letter to Verma that “popular gimmicks” include transfers of funds between public Medicaid providers and the state’s Medicaid agency to get more federal matching funds.

“At a time of rising federal deficits and increased federal Medicaid spending, these schemes warrant closer scrutiny,” Johnson wrote in his letter to Dodaro.