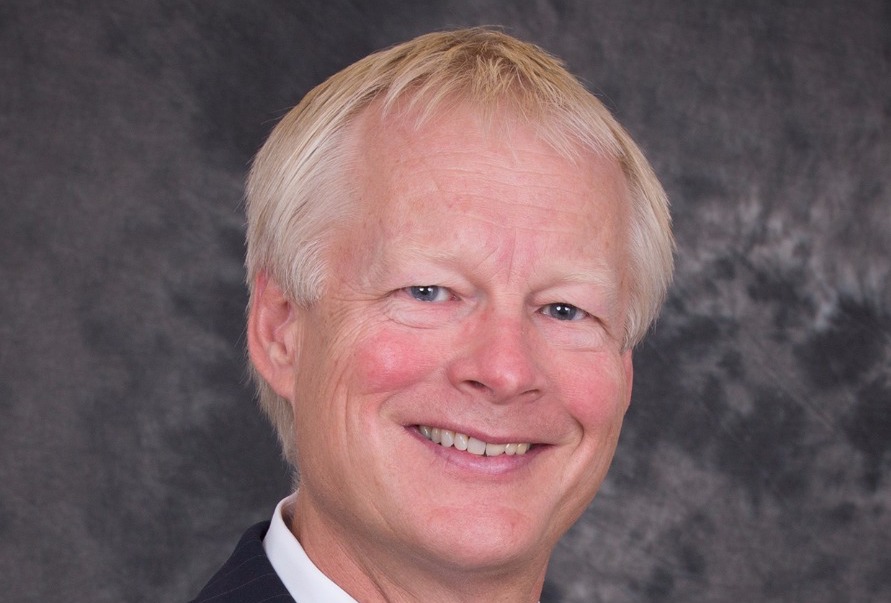 The Wisconsin Bankers Association was one of the first organizations in the state to launch an association health plan under a new rule from President Donald Trump’s administration. The plan began offering coverage at the start of the year.

Some were concerned the new federal rule could lead to skimpier plans. While the rule bars association health plans from excluding people with pre-existing conditions, it gives them leeway on complying with other protections required by the Affordable Care Act.

Yet an analysis released last month found that association health plans formed under the rule appear to be offering benefits comparable to other employer plans.

That’s true of the Wisconsin Bankers Association’s plan, according to Daryll Lund, president of the WBA Employee Benefits Corporation.

Some of their members have been able to achieve “substantial savings” through the plan by being part of a larger purchasing pool, Lund said.

Lund, who’s also executive vice president and chief of staff for the association, spoke to Wisconsin Health News recently. Edited excerpts are below.

WHN: Why did you offer the plan?

DL: It’s not something new that we have been getting into the health insurance business. We’ve been offering health and dental and life and disability products through a WBA trust that has been in place for several decades. So it’s just a continuation of service offerings for our members that we’ve done as a trade association.

But I would say it’s also taking advantage of the new Department of Labor rules that allow for association health plans.

WHN: How has the roll out gone?

DL: The first thing would be we were looking at who’s going to be our partner, and we selected UnitedHealthcare. We’re very excited about partnering with UnitedHealthcare, which is kind of the leading industry provider of health insurance in the state of Wisconsin.

So we put together last fall, after the rules were finalized, multiple plan offerings. We rolled out to our members 28 different plan offerings. It was statewide coverage. We have members through our association in all geographic locations around Wisconsin. So having a partner like UnitedHealthcare with its coverage made sure that our members, regardless of location, could take advantage.

We had a high level of interest from our members in the product offerings. We’re not disclosing how many banks signed up. We had several banks sign up, different size banks as well as different geographic locations. But we also had a lot of banks that were far along in their renewal cycles…I think we were very pleased with our participation in sign-ups last fall, but had a lot of banks who were interested in looking at it starting for a Jan. 1, 2020 renewal cycle.

WHN: How does this compare price-wise to what members paid before?

DL: There’s been some negative media coverage of what association health plans are – that it’s skinny, stripped down coverage to try and save money. I will dispel that from the get-go. We had no interest in offering a plan that was kind of a skinny, stripped down health insurance plan to try and save money. That was not our intent. And I think in today’s competitive work environment, banks are not interested in offering health insurance plans that are non-competitive in attracting needed talent.

We’re taking advantage of allowing all of our banks to band together under a banking industry healthcare coverage that treats them more as a large employer group. By doing that, they were able to realize some savings and in some cases substantial savings over their current providers without any cut back in benefits to their employees.

WHN: What types of plans are available for your members?

DL: Depending upon where the bank is located, where their employees are located, there could be traditional PPO-type offerings as well as high-deductible plans. It really is kind of dependent on how the bank wants to structure their health insurance plan to benefit their employees.

WHN: What are the next steps?

DL: We’re already in discussions about expanding our plan offerings, maybe going up to 40 plan options based upon our banks and their need for having alternative plans. Really that’s dependent upon our members. What has been well received by our members is that it’s not a cookie cutter, kind of one plan and you have to see if that fits for your employees. It really does provide a lot of flexibility and choice for our banks, which ultimately benefits them as employers but also the employees on the different options available.

We’re looking at more plan options, looking at more extended rates where they can be more than one year in duration for coverage. So the banks could actually have something in place longer than a year for renewal cycles. We’re looking at, based on input from our members, how the plan designs can be changed to best meet their needs. But always, our intent is to have robust and very comprehensive medical plans.