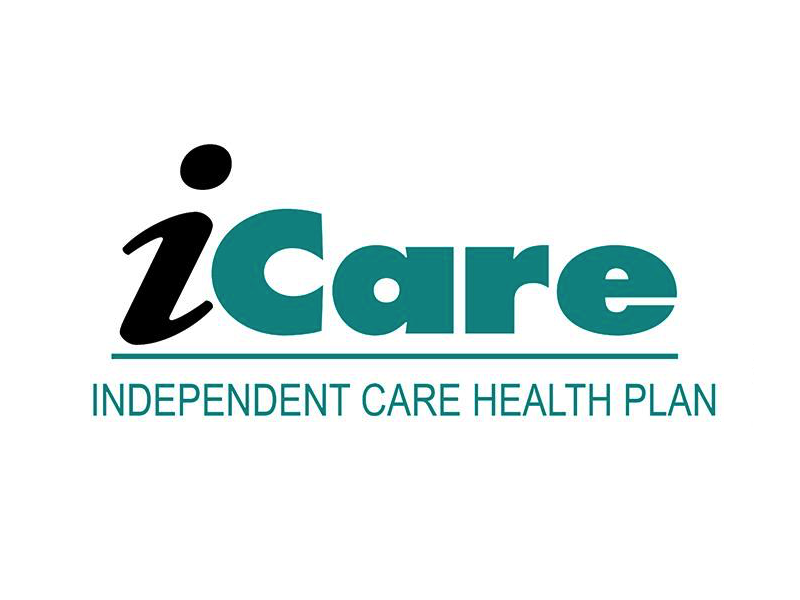 Milwaukee-based iCare is planning to launch a Medicare Advantage offering next year in Illinois.

They have “modest expectations” to enroll around 100 people in the first year, said Kirk Heminger, director of marketing at iCare. They don’t plan to actively market the plan initially.

“It’s been something that we’ve been interested in for a while,” he said. “It’s kind of a soft roll out.”

Part of the reason for the move is that they’ve found that providers in the area want more options for their patients, Heminger said.

He added that the product will allow those living near the state line in cities like Beloit and Rockford access to more Wisconsin providers.