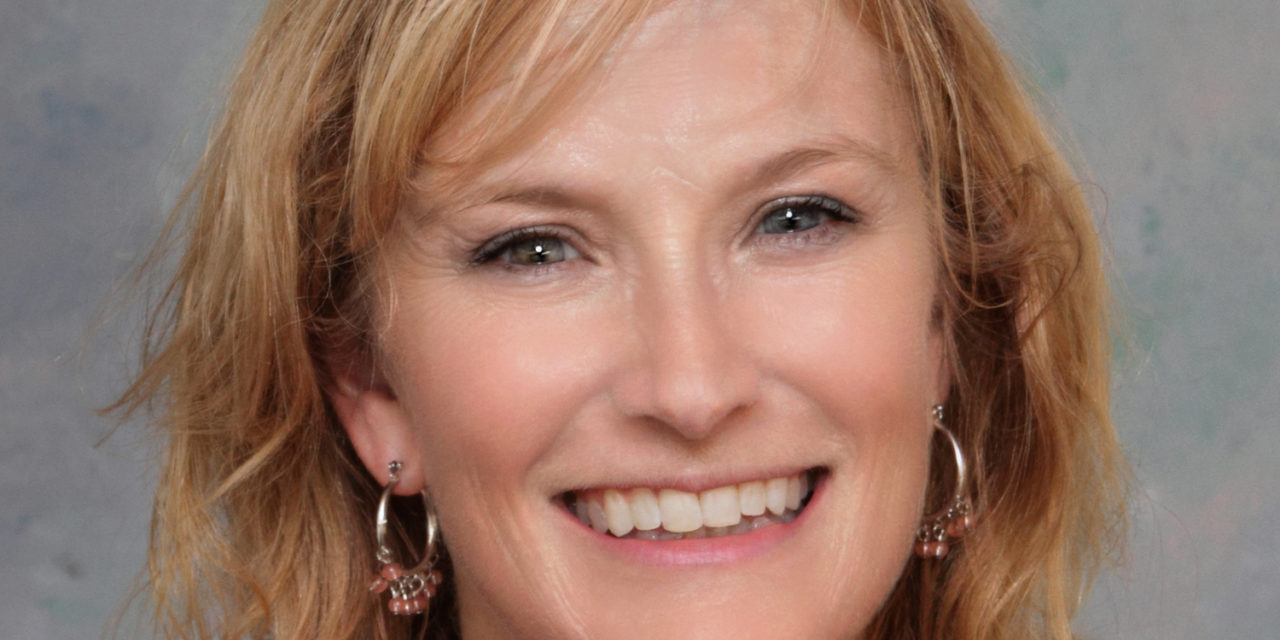 July 5 marks the 10th anniversary of the state’s smoke-free law going into effect. Recently, some Wisconsin casinos have reopened temporarily smoke free as an additional safety measure in the wake of COVID-19.

Maureen Busalacchi, co-chair of the public affairs committee for the Wisconsin Public Health Association, is the former executive director of SmokeFree Wisconsin, which pushed for the law.

She lauded Wisconsin lawmakers for keeping the law in place, as some states attempted to repeal their bans following passage.

“Once we made this decision, we never tried to change it,” she said. “And I applaud our lawmakers for going forward on that.”

Busalacchi recently spoke to Wisconsin Health News about the impact of the law and what else is needed.

WHN: What’s been the impact on health outcomes from the law?

MB: It’s had multiple impacts. Just a reminder – there’s no safe level of exposure to secondhand smoke. We know that just 30 minutes of secondhand smoke can lead to heart damage, similar to that of habitual smokers…But the other pieces are, I think, pretty stunning. In 2008, our high school smoking rate was almost 21 percent. Today, it’s 4.7 percent. That’s a combination of higher tobacco taxes and basically denormalizing smoking and that’s because we have a clean indoor air law. So it’s really changed the landscape of smoking cigarette acceptability. And we’ve also had a big decrease in adult smoking rates. We’re down to like 16 percent in Wisconsin, which is below the national average. It’s definitely had a huge impact on the health of Wisconsin. We used to sell a lot more cigarettes than we do today.

WHN: What else is needed to build on the law?

MB: By passing a couple of laws that are really great, it’s not enough because we have a new generation of kids coming down the line and the tobacco companies still want to make money and addict new people all the time. We have to keep our efforts up. And, unfortunately, the funding for tobacco prevention and control has been slashed over the years. And, of course, the buying power of those dollars has gone down in the last 10 years. There’s more that should be done.

WHN: Can you elaborate on the importance of the funding?

MB: It’s nowhere near where it needs to be in terms of being able to get the prevention message out to the youth to support all of the pieces that are needed in order to give a full prevention treatment and cessation program. We need a comprehensive program. We still have one of the highest pregnant woman smoking rates in the country and there’s really no excuse for that. We have great people working on it. It is no criticism to the people working on that. But we have a culture in Wisconsin that for some reason makes it very difficult. So we need to put more resources toward that. We have a lot of high-risk populations that need attention, so those resources are being tugged at.

And here’s the big pitch for why we need more resources and it also goes into the whole vaping issue. When someone gets addicted to nicotine, there’s a percentage of those folks who go on and get addicted to other things. And the big scary one is opioids. And I have talked about this with academics around the country, but especially in Milwaukee. And they pulled some data and they found that almost 90 percent of those who died from opioid overdose were tobacco users. So let that sink in for a minute. If we could help reduce the number of people who were starting an addiction path to tobacco, we could potentially reduce how many people become addicted to opioids.

So by not fully funding prevention programs – not just in tobacco, but what about alcohol, what about early marijuana use, the whole gamut there – we’re really not going to make much progress on the other end of that scale that we’re all worried about and having people carry around Narcan all the time, which of course is necessary. But until we start switching and start thinking about prevention, we’re never going to stop that crisis. We need to help people not get that pathway where they have addiction issues in the first place.

WHN: What are ways to address the rise of youth vaping?

MB: Taxing vaping products is one way to get at it. We know that by raising the price of the product by a good percentage, we can reduce access to youth because there’s an elastic demand there. And so that needs to be under serious consideration. That’s definitely an important place.

I think it’s also important to make sure that it can’t be used everywhere, just like cigarettes. There’s kind of an old adage where if you make it expensive and hard to use, then you reduce how many people can use it in the places that they can use it. Those kinds of things really do help.

I do think that some of the issues that came up with how sick people were becoming with vaping before COVID has kind of scared a lot of folks away from it hopefully. So we’ll see how those numbers are. Then, of course, I think COVID has sort of changed the conversation a little bit around that because we know for both vaping and tobacco use that COVID, the risk factor there is quite high. It does not look good for folks that are using those products. There’s definitely more research that needs to be done in that area but anybody who is using those products I think would be wise to do what they can to quit or at least reduce how much they are seeking those products.

WHN: The Assembly passed a bill raising the state’s tobacco purchase age to 21 but the Senate hasn’t taken it up. What’s the impact of that decision?

MB: It’s like the feds passed them the ball and they dropped it. This was something that they should have done. It should have been a pretty easy thing to do. And I think it makes it very complicated in Wisconsin.

It’s confusing for retailers. I know that we want to make life easier for our business people, not more difficult. This is something that should be cleaned up. If they come in for a special session, I hope that they get this done and get this passed because it’s confusing for retailers because the (Food and Drug Administration) has one regulation and the compliance checks have another in Wisconsin. So they have to comply with the old as well as with the new.

WHN: What are the big targets policymakers should focus on?

MB: We have about 2,700 people who are still dying of lung cancer in the state of Wisconsin every single year. And there’s more people that die of smoking-related diseases, but for me that’s a huge number. And it’s almost 7,000 people who are dying of smoking-related diseases every year. And I think we need to just keep that front and center because we are losing people that we shouldn’t be losing.

In terms of other things that we need to do, again, we need to fully fund our prevention efforts to make sure that we don’t bring in another generation of folks. And we have driven a lot of those numbers down, but there’s more to do. And there are more tricks by the tobacco industry that will be coming, so we have to remain vigilant on that.

Taxation certainly works. I think we need to continue to spread the boundaries of where people can smoke so we can keep as many people as safe as possible. Because we know that even outdoors, people can be impacted if you’ve got asthma and lung disease. And certainly people with COVID may be impacted by secondhand smoke as well.

There’s a lot of work that needs to be done with our at-risk populations, folks who have addiction issues or are medically vulnerable. There are many other populations that have more challenges in being able to quit their addiction to tobacco that need more effort, especially within the Medicaid population. That needs special attention, and it takes a sustained effort.