Drugmakers sue over 340B opinion backed by Wisconsin providers 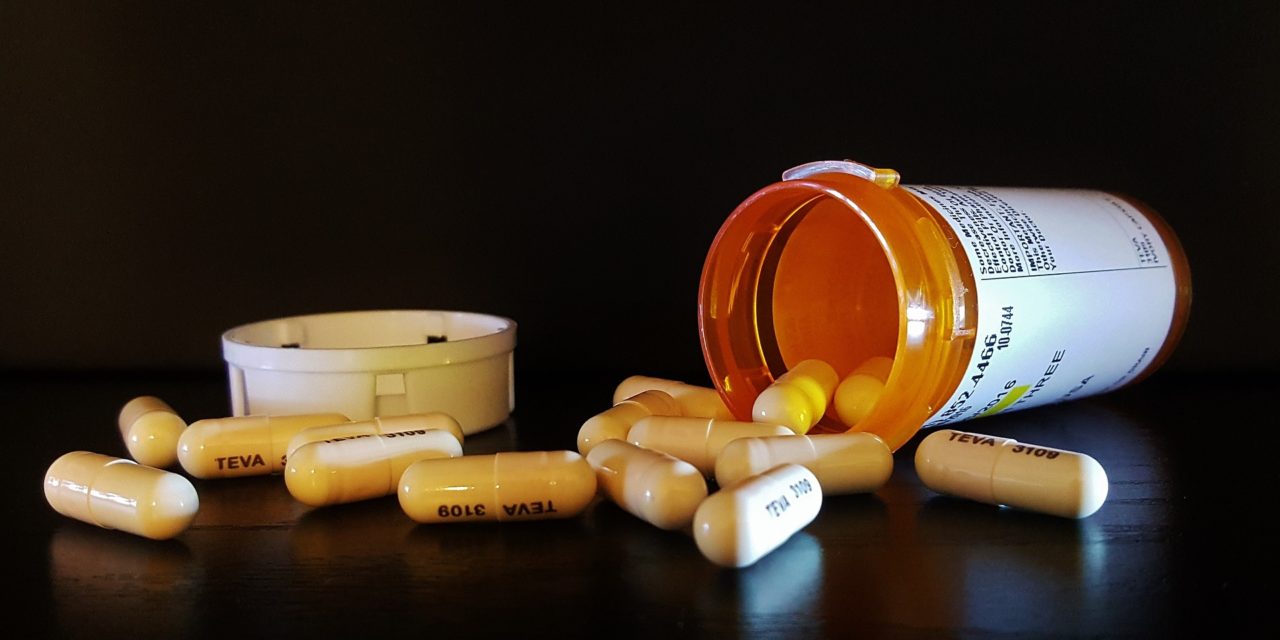 Drug companies filed lawsuits last week to throw out a recent federal advisory opinion that says they have to provide discounts to pharmacies contracted with providers participating in a drug program for low-income patients.

The Department of Health and Human Services’ opinion, which doesn’t carry the force of law but lays out the agency’s views, came after some drug manufacturers refused to provide discounts through the 340B Drug Pricing Program to participants, like safety-net hospitals and community health centers, that have drugs delivered to contract pharmacies. The HHS opinion said manufacturers have to provide 340B discounts when a contract pharmacy acts on behalf of a provider.

Last week, Eli Lilly asked an Indiana federal court to declare that the new opinion violates federal law and that the company shouldn’t be required to offer discounts through the 340B program to contract pharmacies.

They argued that the program was originally limited to 15 discrete, nonprofit entities and did not include contract pharmacies “that do not predominantly serve vulnerable populations and … rarely pass along any 340B price savings to the patients.”

Eli Lilly said they field the lawsuit to protect their interests “and bring integrity back to the 340B program,” which they described as “broken.”

“Congress had good intentions when it created the program in the 1990s to help low-income and uninsured patients pay less for medicines, but the program has become a profit engine for hospitals and contract pharmacies who, rather than passing 340B discounts on medicines to patients, keep the money for themselves,” the company said in a statement. “It’s not fair to ask financially-strapped sick people to fund hospital operations this way.”

Wisconsin providers sent a letter last year asking HHS to stop drug companies that either no longer provided the discounted rates for contract pharmacies or asked for them to provide additional data before providing the rate.

“While the recent advisory opinion by HHS is a positive step for 340B hospitals, we have been extremely disappointed so far to see the reaction from pharmaceutical companies who appear to be blatantly disregarding the law,” the Wisconsin Hospital Association said in a statement. They said they back a federal lawsuit by the American Hospital Association and other hospital groups about the issue.

The Wisconsin Primary Health Care Association said they were encouraged by the advisory opinion. They’re also hopeful that an alternative dispute resolution process, that went into effect last week, will help.

“While health centers continue to face daily disruptions due to drug manufacturer actions, the administration has shown its support for how health centers operate the 340B program and provide critical affordable medications to patients,” they said in a statement. “We hope drug manufacturers will take heed and comply with the program, as designed by Congress.”