Controlled Substances Board to review, provide guidance on scheduling of natural kratom 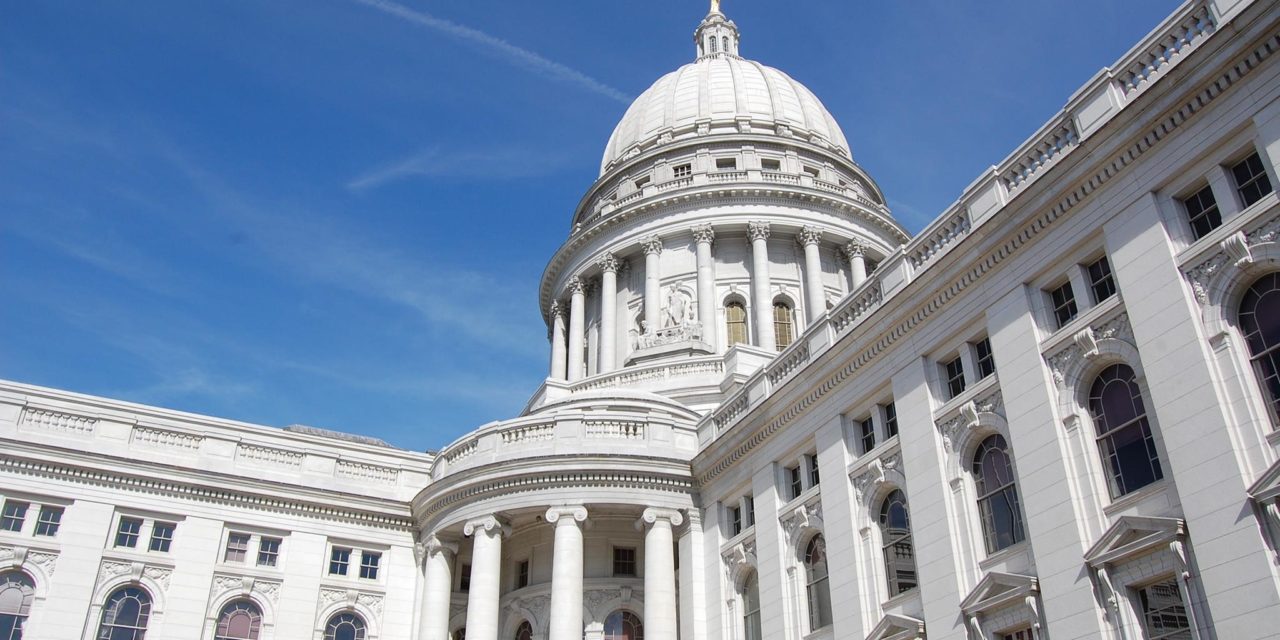 A state regulatory board will review existing research and provide guidance to the Legislature on whether kratom in its natural form should continue to be scheduled as a controlled substance.

The Controlled Substances Board signed off on the plan last week, after saying in May that lawmakers would have to act to legalize the herbal substance with stimulant and opioid-like effects. A bill doing so did not pass the state Legislature this session.

Kratom has been illegal in the state since a 2014 law replaced a definition of synthetic drugs with a description of their chemical structures, two of which are found in the substance.

A group of 11 bipartisan lawmakers contended in an April letter that the intention of the law was not to ban natural kratom.

After the board’s May action, nine lawmakers – six Republicans and three Democrats – followed up.

They wrote that board members “chose to ignore our request” to provide the Legislature with guidance or act unilaterally if appropriate.

“We consider this response inadequate as this vote did not address the question of (the Controlled Substances Board) conducting a scientific review,” they said.

If the board determines natural kratom doesn’t meet the criteria to be scheduled, members should create a rule differentiating the chemical structures that occur naturally in the substance from those that are synthesized or chemically altered to ensure that natural kratom doesn’t violate state law, according to the lawmakers.

Board Chair Doug Englebert said they reiterated their position on kratom at their last meeting based on two presentations they heard in previous years.

“At this point, we’re taking the approach of providing some guidance,” he said Friday.

Members will review information on kratom in its natural form and provide their analysis to the board by its January meeting.