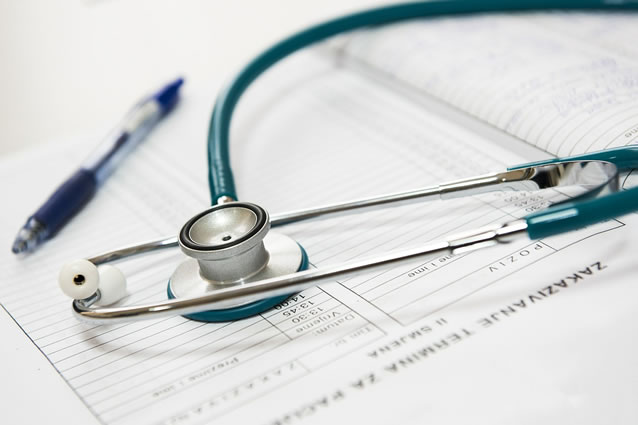 Targeted outreach and enrollment efforts could help more people sign up for health coverage and minimize the negative impacts of a major upcoming federal policy change, according to a recent report surveying the state’s individual health insurance market.

The study is the first of three commissioned by the state using dollars from a grant administered by the Centers for Medicare and Medicaid Services.

The report noted that further enrollment in the individual market will in part depend on “federal policy matters that remain unresolved.”

That includes when the COVID-19 public health emergency will expire, which will trigger the end of Medicaid’s continuous enrollment policy. That could mean nearly 300,000 program members in the state will lose their coverage over a year.

It also includes so-called ACA “family glitch.” The ACA bases its affordability threshold on the cost of an employee’s own coverage. Even if the cost of adding dependents to an employer-sponsored plan exceeds the threshold, families are still ineligible for subsidies.

A 2019 report from the Kaiser Family Foundation found the glitch prevents an estimated 113,000 Wisconsinites from being able to receive advance premium tax credits that make coverage more affordable. President Joe Biden’s administration has proposed a fix, but its resolution is uncertain, according to the report.

“Well-targeted outreach and enrollment efforts could produce a positive trend line for enrollment,” according to the study.

The number of uninsured residents in Milwaukee County far exceeds the total number in any other county. But Clark and Menominee have the largest percentages, with more than 20 percent of their populations lacking coverage.

Nearly half of uninsured Wisconsinites are eligible for ACA tax credits, while more than a quarter could be covered by BadgerCare. The report found a need for hundreds more enrollment assisters to help people find health insurance.

The other two reports commissioned by the state and funded by the CMS grant will look at short-term health plans and network adequacy. The grant’s project period runs through Sept. 14, 2023.