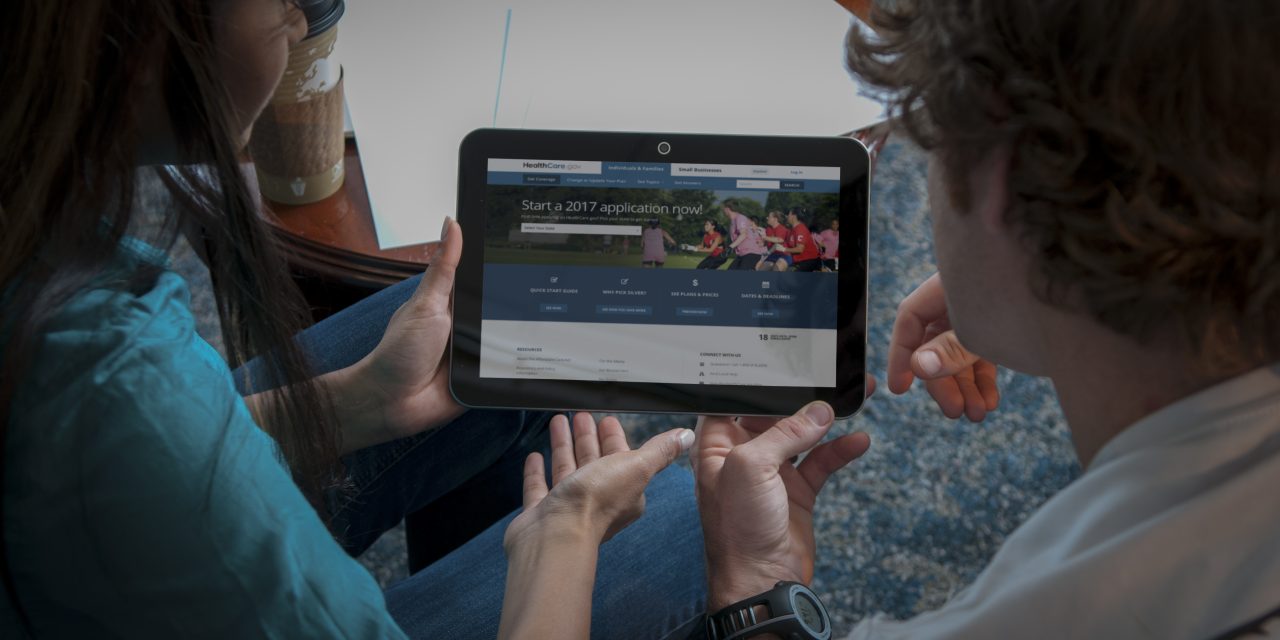 The day after the election saw the highest number of people signing up for health insurance through Healthcare.gov since the beginning of the month, as consumers show an intense interest in buying plans on the individual market both nationwide and in Wisconsin.

More than 100,000 people signed up for coverage last Wednesday, White House Press Secretary Josh Earnest told reporters last week. He called the sign-ups an “indication of the intense demand” for the coverage offered under the law.

Gomez-Tom said they’ve noticed that those calling and booking appointments have raised questions about the future of the Affordable Care Act, given the calls for repealing and replacing the law from President-elect Donald Trump and congressional Republicans.

She added there’s strong interest in renewing policies. In previous years, they’ve “kind of had to shake the trees” to make sure people who need to renew coverage come back for help, Gomez-Tom said.

Consumers during the last few weeks have sometimes had to spend up to 30 minutes at wait pages, which pop up when a high number of users are on the website. Gomez-Tom said they didn’t see those wait pages last year until the final day people could buy or renew insurance for a policy that began at the start of the year.

She attributes the interest to “consumer savviness” as enrollees and others are beginning to understand how the market works.

“People are coming to us rather than us having to do that significant amount of outreach to get them into our offices,” Gomez-Tom said.

Joy Tapper, executive director of the Milwaukee Health Care Partnership, said despite questions about the future of the law, there are affordable plans that will remain in place in 2017.

She added that people with pre-existing conditions can still get insurance, that subsidies are available for consumers and that tax penalties will likely remain in effect for next year.

“Any change will be complex and take time,” she said.

Donna Friedsam, health policy programs director at the University of Wisconsin Population Health Institute as well as principal investigator and director of Covering Wisconsin, said there’ll likely be a transition period no matter what type of policy is pursued.

She added that the election hasn’t had any impact on what’s currently in the marketplace, regardless of future changes.

“Whether it’s Obamacare or Trumpcare, the navigators and the assisters are there to make sure consumers understand what’s available to them and can use it effectively,” she said. “I don’t see that mission going away.”

This story appeared in Wisconsin Health News, an email newsletter sent Monday through Friday to healthcare professionals throughout the state. For a free trial, sign up here.