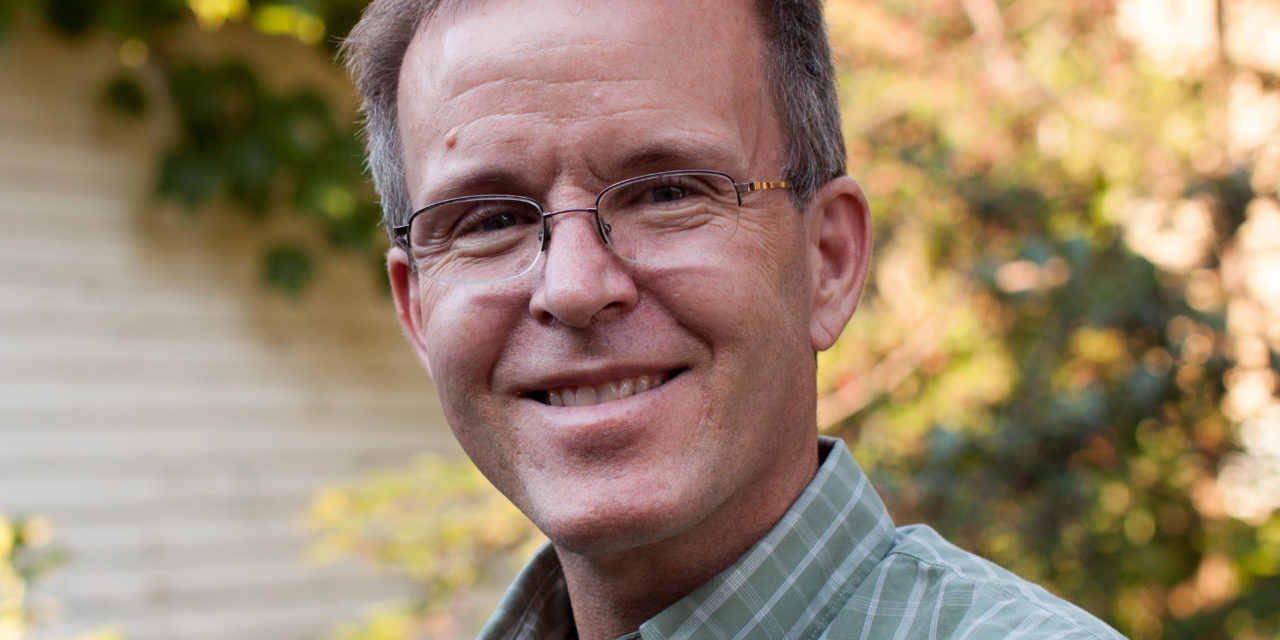 Milwaukee County is working to redesign its mental healthcare system and provide more community supports to those who need help.

The Coordinated Opportunities for Recovery and Empowerment Program, a community-based treatment program established by the county in 2015, aims to help young people manage a first episode of psychosis.

Dr. Steven Dykstra, a psychologist with the Milwaukee County Behavioral Health Division, has been working with CORE since its inception. He recently provided an update on the program and its impact to Wisconsin Health News.

WHN: What is the CORE Program?

SD: The CORE Program matches predetermined, pre-organized teams of professionals and care professionals with young people who are identified, in a variety of ways within the community, as showing the signs of having a first episode of psychosis. And what we do is we get people connected as quickly as possible with a team of people. We’re going to get to know them, support them, develop relationships with them, help identify their goals. And fundamentally, the main goal of CORE, the main goal of our first episode of psychosis efforts, is to keep these young people moving forward. One of the real tragedies of psychosis in the early stages is that it can sort of bring life to a halt. And once we get back on top of the psychosis, once we find medication that helped with some of the symptoms, it can be very difficult to get moving again. And so we try to keep them moving forward, we try to give them faith and confidence that things can get better, that it’s not going to be as scary all the time.

WHN: Why did the county develop the program?

SD: There’s the fact that things like CORE have been done in other cities very successfully. And there was a grant opportunity to expand programs for first episode of psychosis. There was some grant money available to Wisconsin. And we made a very aggressive and very high quality application for the grant and we ended up not getting the grant money. But in the course of preparing the grant and educating ourselves on the program, Milwaukee County became so enthusiastic about doing it, that when we didn’t get the grant, we basically got the together and said, “Let’s do it anyway. It’s too good not to do.”

SD: When we’re providing community-based mental health services in Milwaukee, one of the things that makes us a little different than some communities is that geographically, Milwaukee County is very small, so we can get to people very easily. That’s a real advantage when we try to provide community-based mental health services. We have some of the challenges that a lot of urban areas have: higher levels of poverty, sometimes higher demand for services than there are services available. So part of what happens with CORE too is that once you’re identified with CORE, because we have a team that is pre-designated for you, we have providers who are arranged in advance. You kind of get to cut to the head of the line…One of the other things that makes it unique is that we’ve built it out. We didn’t build the program from scratch. We used what we learned from other communities. We built it out from a model of community-based services that we’ve had in Milwaukee County for over 20 years. It’s part of the Wraparound Milwaukee system of community-based care, and that’s a very well established, well studied, widely copied system of community-based care. Because we have that already, we were able to build CORE out from Wraparound and benefit from those lessons in that infrastructure.

WHN: How is the program helping Milwaukee County residents?

This is really a striking evolution. Not that long ago, people suffering from mental illness were seen as needing permanent or very, very long-term hospitalization before they were allowed to integrate back into the community. CORE believes that these people can and should be part of the community, part of everything that everybody else is a part of, and that they can do that very successfully, that they can continue to contribute to their families, to their neighborhoods. They can work. They can have important and meaningful relationships with people.

That’s a big change from how we saw this illness not that long ago. This is really important, because treatments for psychosis were typified by forced medication that was very unpleasant while being locked in a hospital against your will…People who had psychosis and their families were very reluctant to step forward to receive the care they needed. They would be very slow to seek services because they were afraid of what those services would entail and everything they would have to give up to get the care they needed.

WHN: What have been the results of the program?