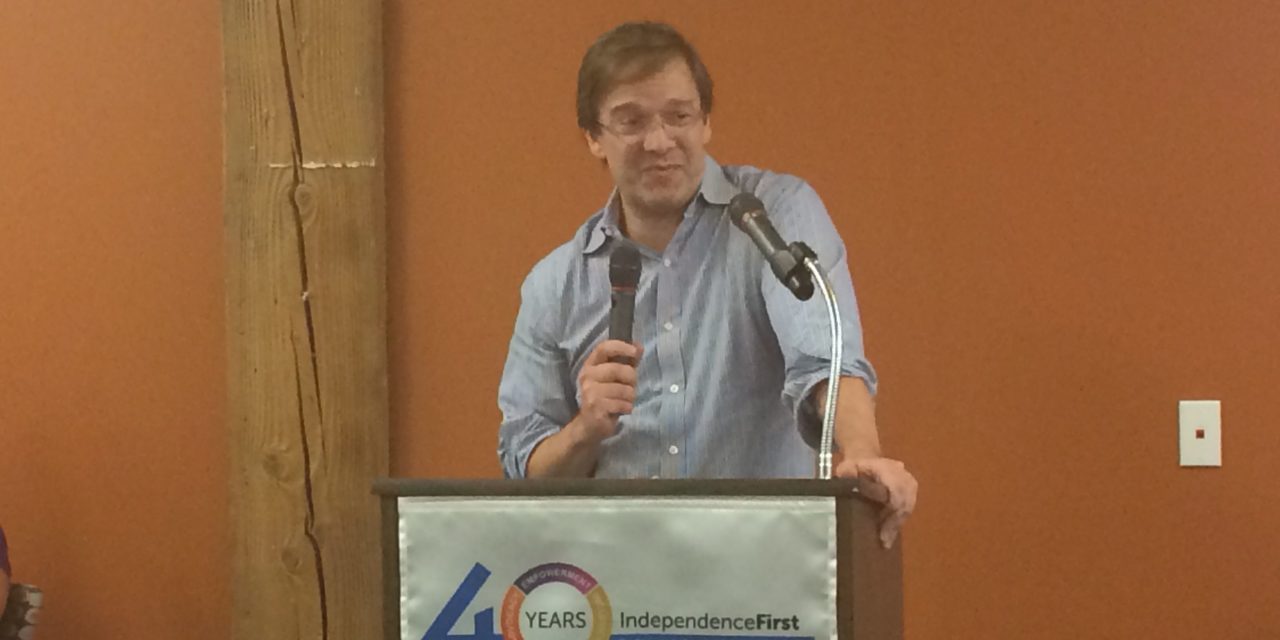 Milwaukee County officials are pushing state policymakers for more funding, arguing that the county is boosting state coffers while having to cut services.

The county is facing a $28 million gap for its 2020 budget, leading departments to submit budgets that were 1.6 percent below the 2019 budget.

County Executive Chris Abele said he and a coalition of local groups are asking state policymakers for legislative changes.

“It is not the case that Milwaukee is a drain on the state,” he said at a Milwaukee Mental Health Task Force briefing Tuesday. “Milwaukee subsidizes the state.”

He said the problem has been consistent, leading the county to have fewer employees than when he started in 2011.

“We are pulling every lever we can, but the problem is that at some point, and we’re at it, something’s got to give,” he said.

County agencies presented their budget requests at the meeting. Department of Health and Human Services Interim Fiscal Administrator Matt Fortman said the Behavioral Health Division was able to meet its targeted reductions of $3.3 million through an increase in grant and Medicaid funding.

But if it didn’t have to offset the tax levy issue, they might have been able to boost more services and programs.

He said it’s important for the county to get “a fair deal” and “move the ball forward and increase and grow.”

Abele will consider agency requests and release his own budget at the start of October. The County Board will consider and potentially modify it, with plans to sign off on it in November.