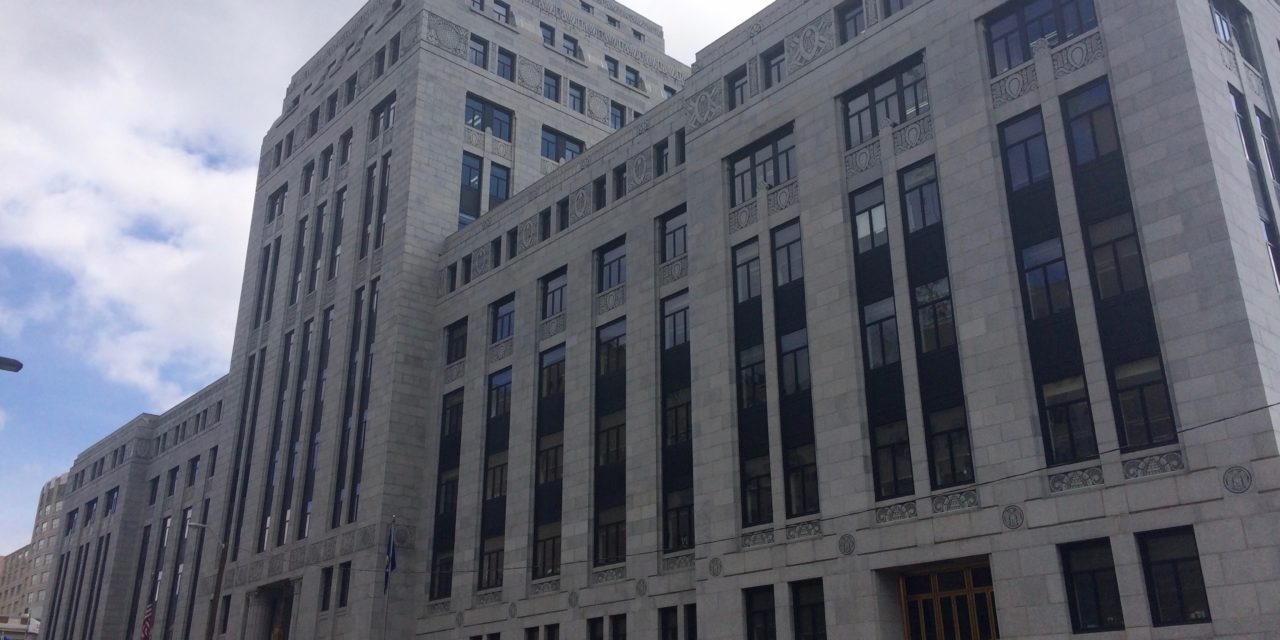 There were six additional deaths in the state, bringing the total to 911. The Department of Health Services put the death count at 911, taking into account a case that was incorrectly reported to them as a death.

According to DHS, 14,694 test results were reported. The percent of positive tests was 5.9 percent.