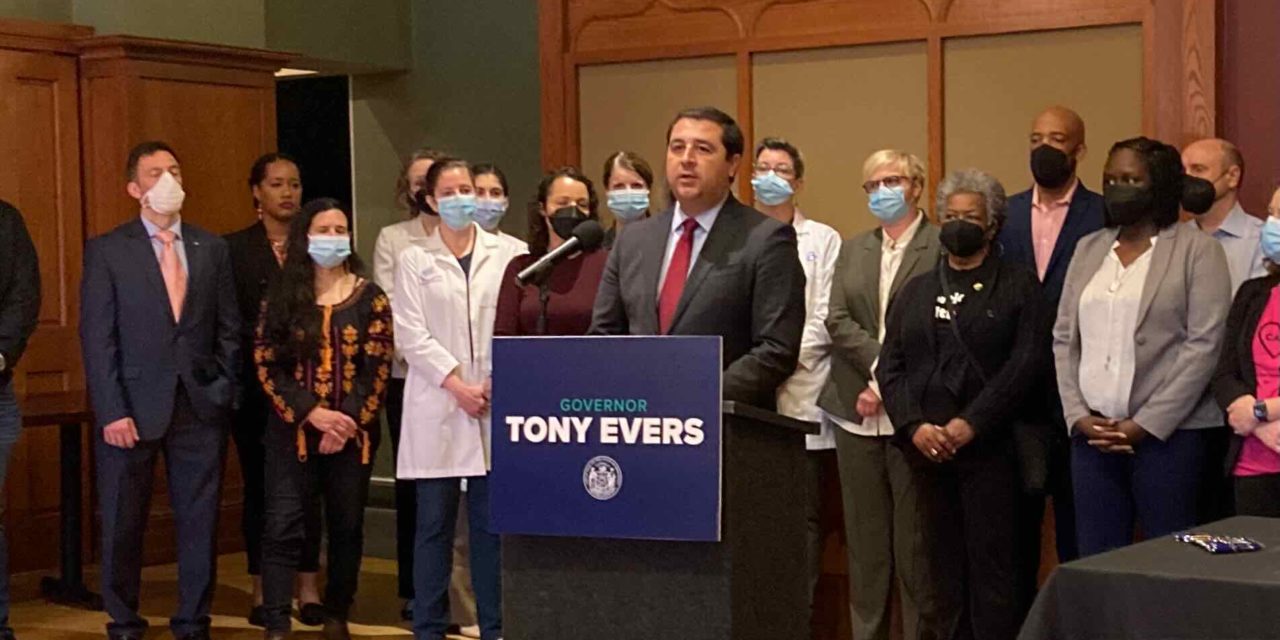 It’s unclear whether an 1849 state law making it a felony to perform an abortion unless it’s necessary to save the life of a mother is enforceable following the U.S. Supreme Court decision that overturned Roe v. Wade, according to Attorney General Josh Kaul.

“We’re in really uncharted territories right now,” he said Friday. “We’ve got a law that has been dormant for almost 50 years, and whether that all of a sudden springs back into life is not something that courts have considered before. We don’t have precedent for that because it’s such an unusual situation.”

He added that the Legislature could address that uncertainty, but “let the people of Wisconsin down” by not doing so earlier this week.

Lawmakers on Wednesday gaveled out of a special session called by Gov. Tony Evers to repeal the 173-year-old law, with Senate President Chris Kapenga, R-Delafield, dismissing the call as a “disingenuous political stunt.”

“Until we receive clarification on the enforceability of that law, we will suspend providing abortion services and continue to explore all of our legal options,” Michelle Velasquez, director of legal advocacy and services for Planned Parenthood of Wisconsin, told reporters Friday.

While Kaul has said he won’t use his agency’s resources to enforce the ban, local district attorneys may have different opinions and could pursue charges, Velasquez said.

And Planned Parenthood is concerned that providers could face charges in the future if they were to continue to provide abortions since there’s a six-year statute of limitations for felonies.

“We call upon Attorney General Josh Kaul and all county district attorneys to uphold the 1849 law that is still enforceable,” Julaine Appling, Wisconsin Family Action president, said in a statement. “We ask simply that you do your job and set aside your personal political agendas.”

Dane County District Attorney Ismael Ozanne said that he would use his “discretion to prosecute only those crimes that keep our community safe and represent our collective values.”

“If the voters want a district attorney who prosecutes women for seeking an abortion or licensed providers who are acting in the best interest of their patients, they will need to elect someone else,” he said in a statement.