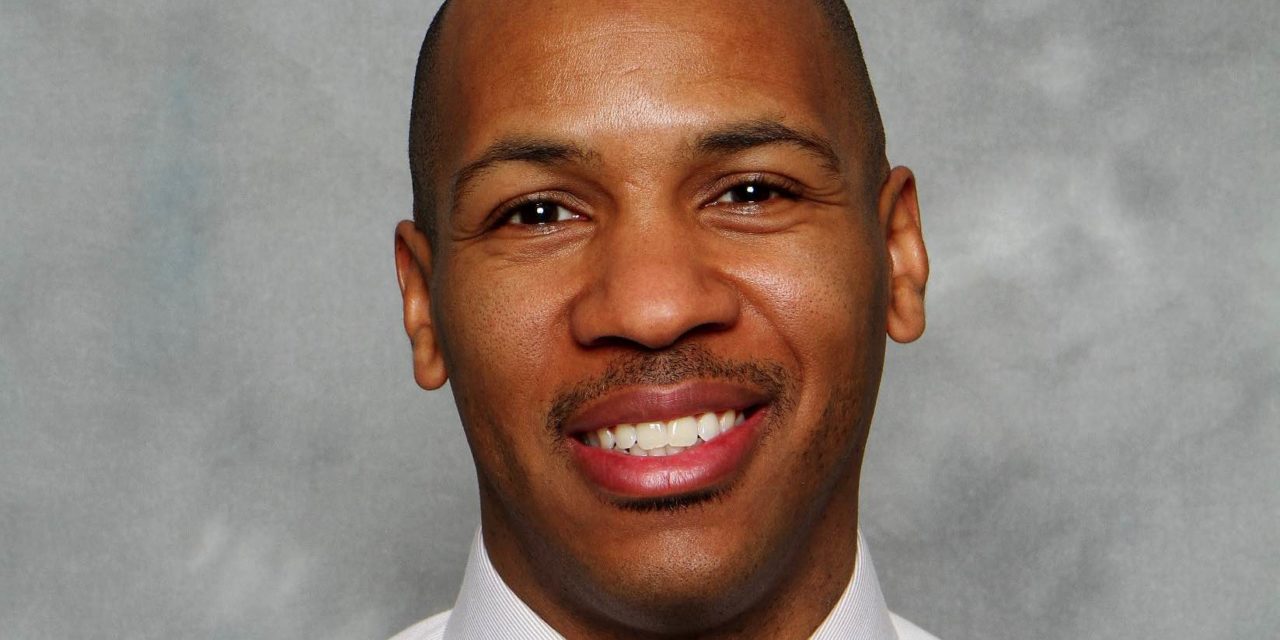 Izard said during a Wisconsin Health News webinar Thursday that the United States never resolved the debt it owes to descendants of those who were enslaved.

COVID-19 has exposed the “need to reconcile this historical debt,” which has led to a wealth gap that is driving disparities, he said.

Izard said reparations have to move forward and there may be an opportunity now to address the issue. But a federal proposal to study reparations that has languished in Congress for decades “isn’t serious enough.”

“You can study something to death, but the reality is that we need to go beyond just studying this issue of reparations and actually come up with a very serious plan,” he said. “And it has to be very comprehensive, and part of that comprehensive plan will be what I’m referring to as restorative health equity.”

Izard said that structural racism is “calcified” in the country through laws developed in the decades following the end of slavery.

That means businesses and institutions are built off of that, leading to institutional racism unless there are programs that try to overcome that, he said.

Part of that ensures that healthcare organizations have representation from affected populations.

He noted that those making money from vulnerable populations should ensure that they have representation from those groups in the top half of employees earning the most to ensure they’re stabilizing wealth, rather than extracting it.

“You’re not even being serious until you look into your own internal organization and make sure that there is the representation of that affected population,” Izard said. “If you don’t have representation, it’ll be difficult for you to actually truly move the needle significantly.”

He said that health systems and philanthropic organizations should support those with strong community engagement and leverage their organizations against racism.

“Malignant indifference is we have the opportunity to make a difference, but we don’t,” he said. “We have to remove the harm, we have to do good and we have to stop being malignantly indifferent.”

Izard also questioned why there hasn’t been a “FEMA-like response” to the COVID-19 pandemic in Milwaukee’s central city.

African Americans and the Latinx community have been hit hard by the virus, he noted.

“If it was a hurricane or a flood, the next day there would be trucks with FEMA water,” he said. “You can’t just have testing, you also have to have resource distribution, which means that people have to have access to masks, hand sanitizer and disinfecting agents.”

He said physical distancing is important but can be difficult due to housing challenges in the area.

“You cannot expect people to abide by all of these suggestions without resource distribution,” he said. “This right now, in Milwaukee, is a COVID-19 resource desert.”

That can be addressed immediately by having Gov. Tony Evers asks Wisconsin companies to produce those resources and having community health centers and other community organizations distribute them, Izard said.