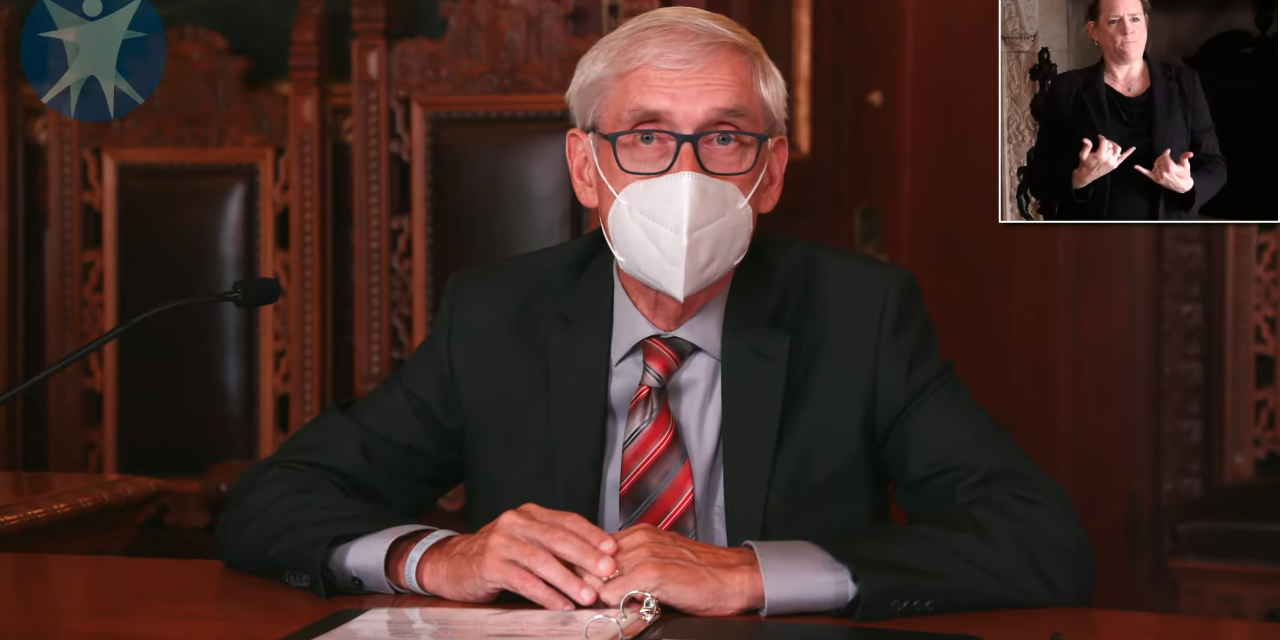 Under the order, which expires Sept. 28, Wisconsinites over the age of 5 will have to wear a face covering when indoors or in an enclosed space if they’re around people who aren’t members of their household or living unit. The order doesn’t apply to private residences.

Face coverings will be recommended when outdoors.

Evers said that local health departments “have been doing a heck of a job” responding to the pandemic, but there needs to be a statewide approach to fighting the virus.

“While I know emotions are high when it comes to wearing face coverings in public, my job as governor is to put people first and to do what’s best for the people of our state, so that’s what I am going to do,” Evers said.

Fitzgerald is gauging the interest of his caucus when it comes to voting down the order.

“The Legislature should be reconvening to look at this,” he said.

“Local governments have been responding appropriately and increasing precautionary measures as needed,” he said in a statement. “But Wisconsin shouldn’t have a one-size-fits-all mandate. It doesn’t build public support when there are questions surrounding the metrics and the constitutionality of this mandate.”

Vos said he would expect legal challenges from citizen groups.