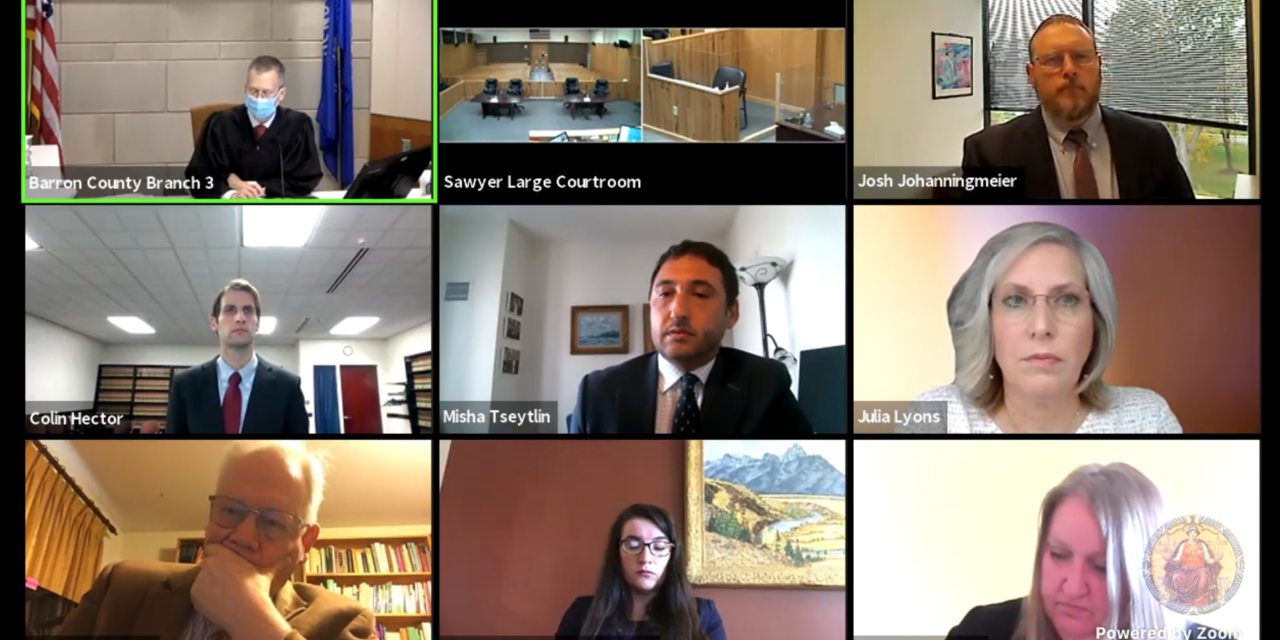 A northern Wisconsin judge on Monday put Gov. Tony Evers’ limits on indoor public gatherings back in place after a different judge blocked them last week.

The Tavern League of Wisconsin sued over the order, which caps public gatherings at 25 percent of a building or room’s occupancy, with some exceptions.

They argued that Evers’ administration should have gone through the emergency rulemaking process rather than issue an order, relying on a Wisconsin Supreme Court decision earlier this year that struck down Evers’ reopening plans because it didn’t follow that process.

But Babler noted that the court’s decision didn’t say much about a state law allowing the Department of Health Services to forbid public gatherings in schools, churches and other places to prevent outbreaks.

“The section as used by the secretary in this case is one which the majority of the Supreme Court – and I’m choosing my words carefully – did not spend much, if any time, discussing,” he said. “While it is cited, they really told me that the precise scope of DHS authority was not going to be defined by the court with that section.”

Babler said that he understands why the Supreme Court struck down the safer-at-home order in May because it was “incredibly broad.” But he called for further clarity.

“To this court, it is not clear that plaintiffs have a reasonable probability of success on the merits,” he said.

Gov. Tony Evers said in a statement that the ruling will help prevent the spread of COVID-19.

“This crisis is urgent,” he said. “Wisconsinites, stay home. Limit travel and going to gatherings, and please wear a face covering whenever you have to go out.”

Tavern League of Wisconsin President Chris Marsicano said the capacity limits will remain in effect until Nov. 6. He said his members will continue to operate and following guidelines established by the Wisconsin Economic Development Corporation.

“We are obviously disappointed in the ruling and the catastrophic effects it will continue to have on small businesses across Wisconsin,” he said in a statement.