Afable to step down as insurance commissioner 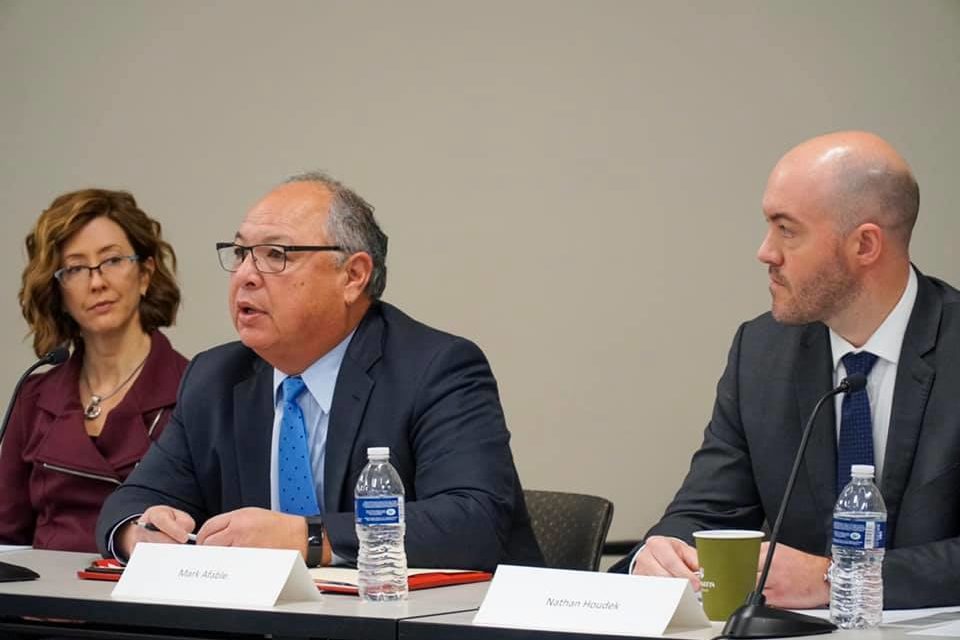 Wisconsin Commissioner of Insurance Mark Afable said Tuesday he’s stepping down from his role next month and retiring from public service.

Nathan Houdek, his deputy, will serve as interim commissioner.

Afable said he was grateful to work “to enact regulatory change, drive agency modernization efforts, expand insurance awareness among consumers and continue Wisconsin’s legacy of having a strong insurance marketplace.”

“The insurance industry is in a period of great change as regulators and insurers evaluate issues of race, big data and climate change,” Afable said in a statement. “I have greatly appreciated the governor’s support as we kept those issues at the forefront while facing the unprecedented challenges of the past year.”

He previously worked as a principal at Michael Best Strategies, a chief of staff for former Democratic Senate Leader Jennifer Shilling of La Crosse and a director of legislation and advocacy at the Wisconsin Association of Health Plans.

“As interim commissioner, I will continue to focus on maintaining a financially strong and competitive insurance marketplace to ensure that every Wisconsinite can access the high quality, affordable insurance coverage they need,” he said.